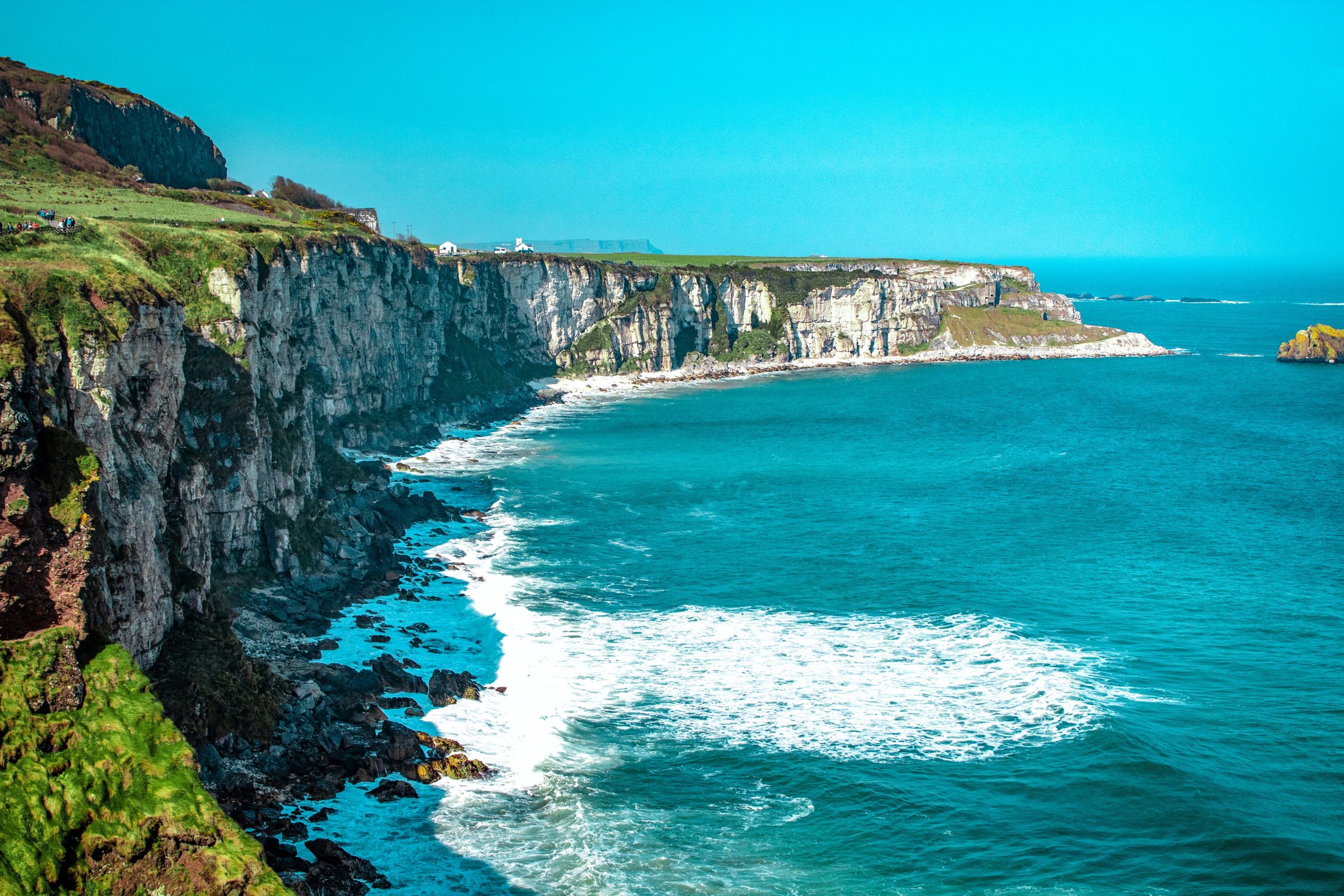 10 Things To Do While In Ireland Ireland has become a secret hide-a-way for vacationers in the past 20 years, and there is plenty to do while in Ireland. In the early 1990’s, Ireland took an economic turn upwards, and the country began to establish itself with economic success. Since then immigration has increased from […]