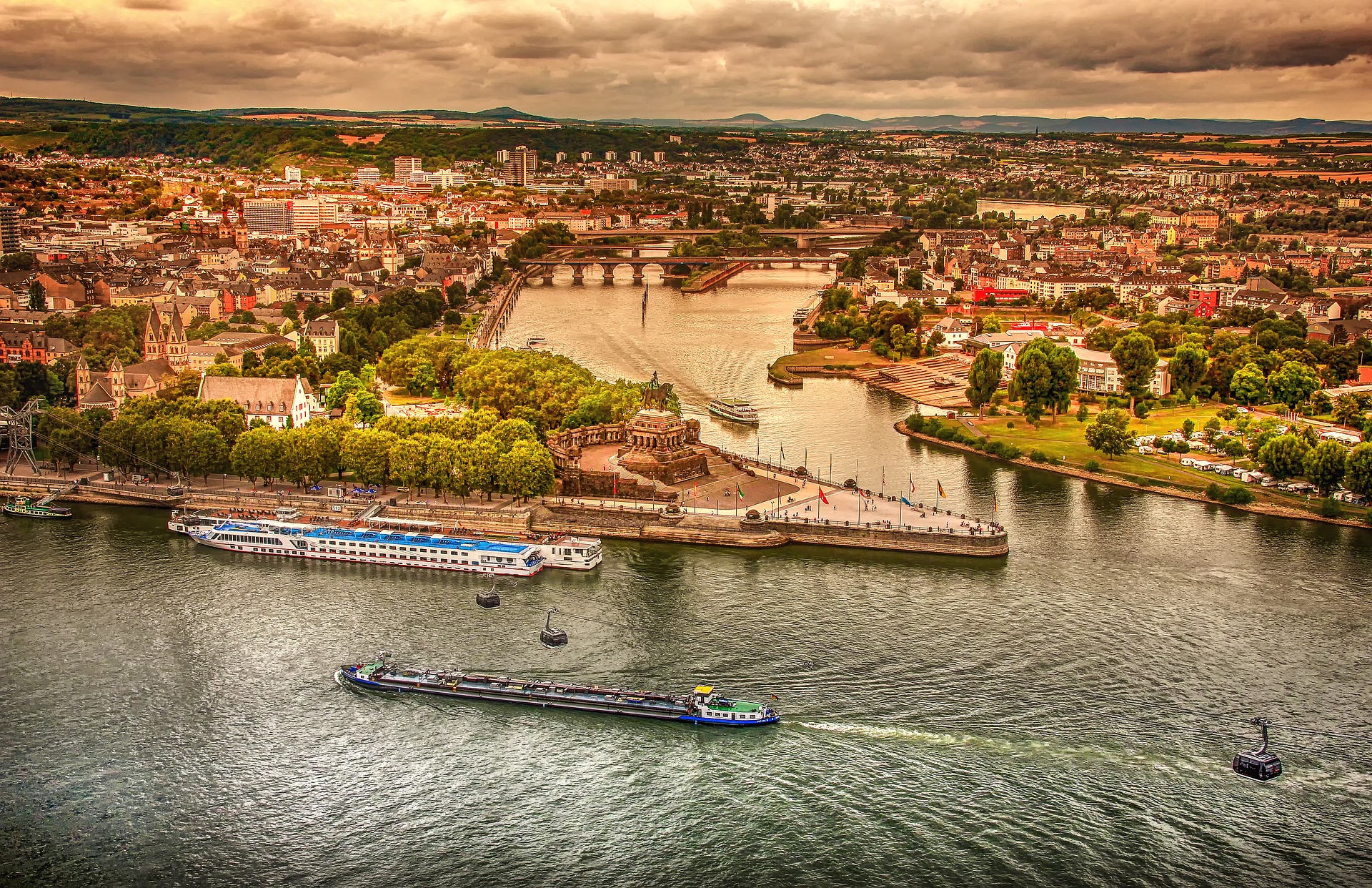 Travel to Germany Germany is a Federal Republic country and the most influential in entire Europe. However, it has its own share of controversial historical facts like the Holy Roman Empire, construction and demolition of Berlin Wall and Nazism. It does boast of having wealth of art and rich culture as well as several magnificent […]