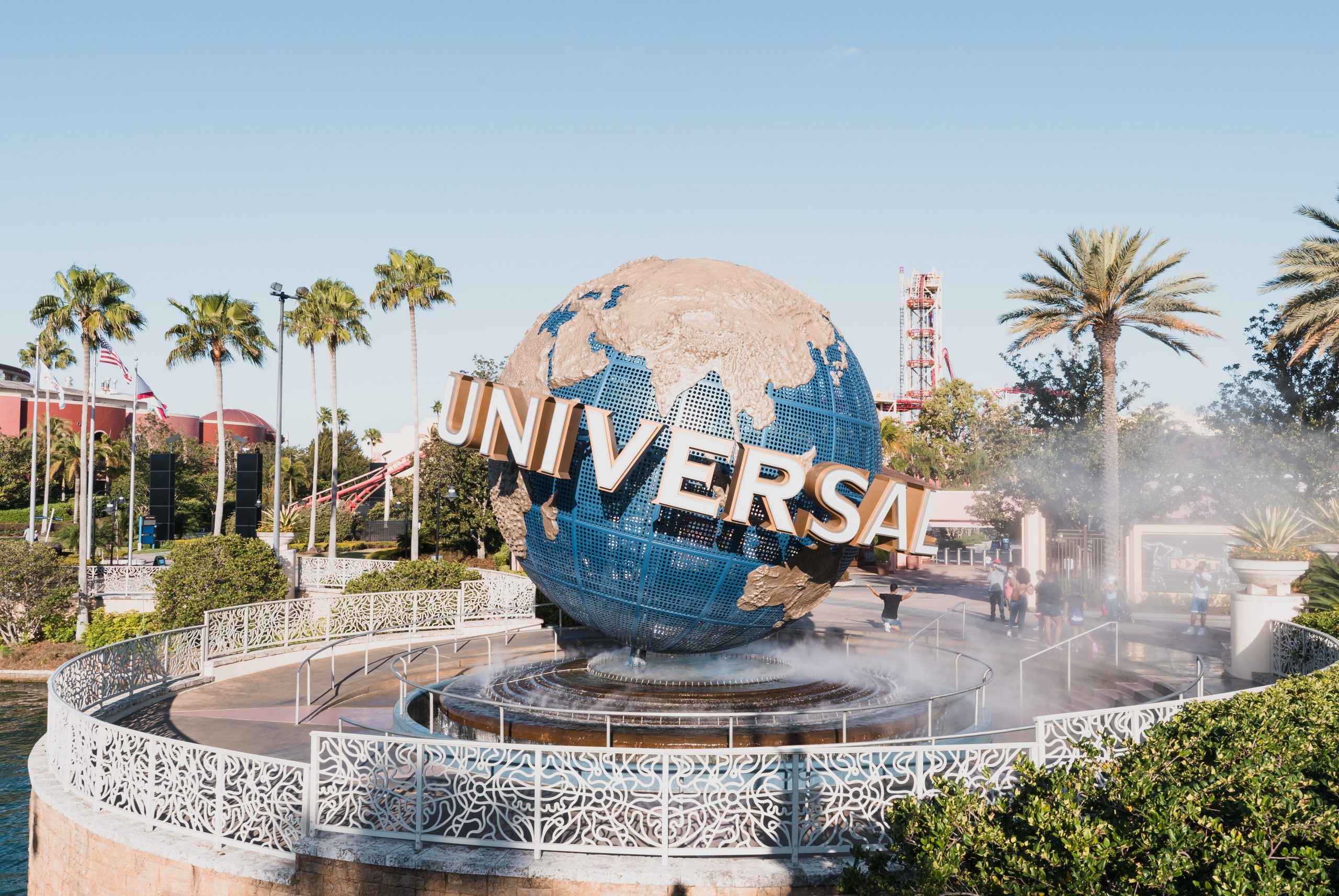 Enjoy true star treatment on your next vacation. Book a holiday at your choice of the exciting Universal Studios Hotels in Hollywood, California. 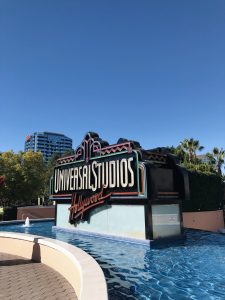 The Universal Sheraton Hotel has 436 guest rooms and suites, and has hosted many famous guests. You never know whom you might run into at the lobby or in the elevator. The hotel is in easy walking distance to Universal Studios, but complimentary tram rides are provided because the hotel staff believes that everyone should be treated like a star.
Guest rooms at the Universal Sheraton feature high-speed Internet access, air conditioning, cable television, alarm clock and a coffee maker. Hotel services include a valet service, business services, a business center, concierge service, room service and a car rental service. There are 21 meeting rooms, a lobby lounge and the Baja Beach Club Poolside Lounge.

Both Universal Studios hotels are highly recommended by Universal Studios, not only because of their close proximity to the studios, but also because of the high level of personal service and quality amenities. Rooms at these hotels are extremely popular, and you are advised to book well in advance. If you’d like extra services or amenities, be sure to make your requests when you book your reservations.

Of course, there are other hotels available within driving distance of Universal Studios, but you should try to stay at one of these hotels if at all possible. The proximity to the park and level of quality service are worth every penny. Ask your concierge at either hotel and you may be able to get a special rate on Universal Studios tickets.

Universal Studios hotels offer true star treatment, and you just never know who might be sharing your elevator!