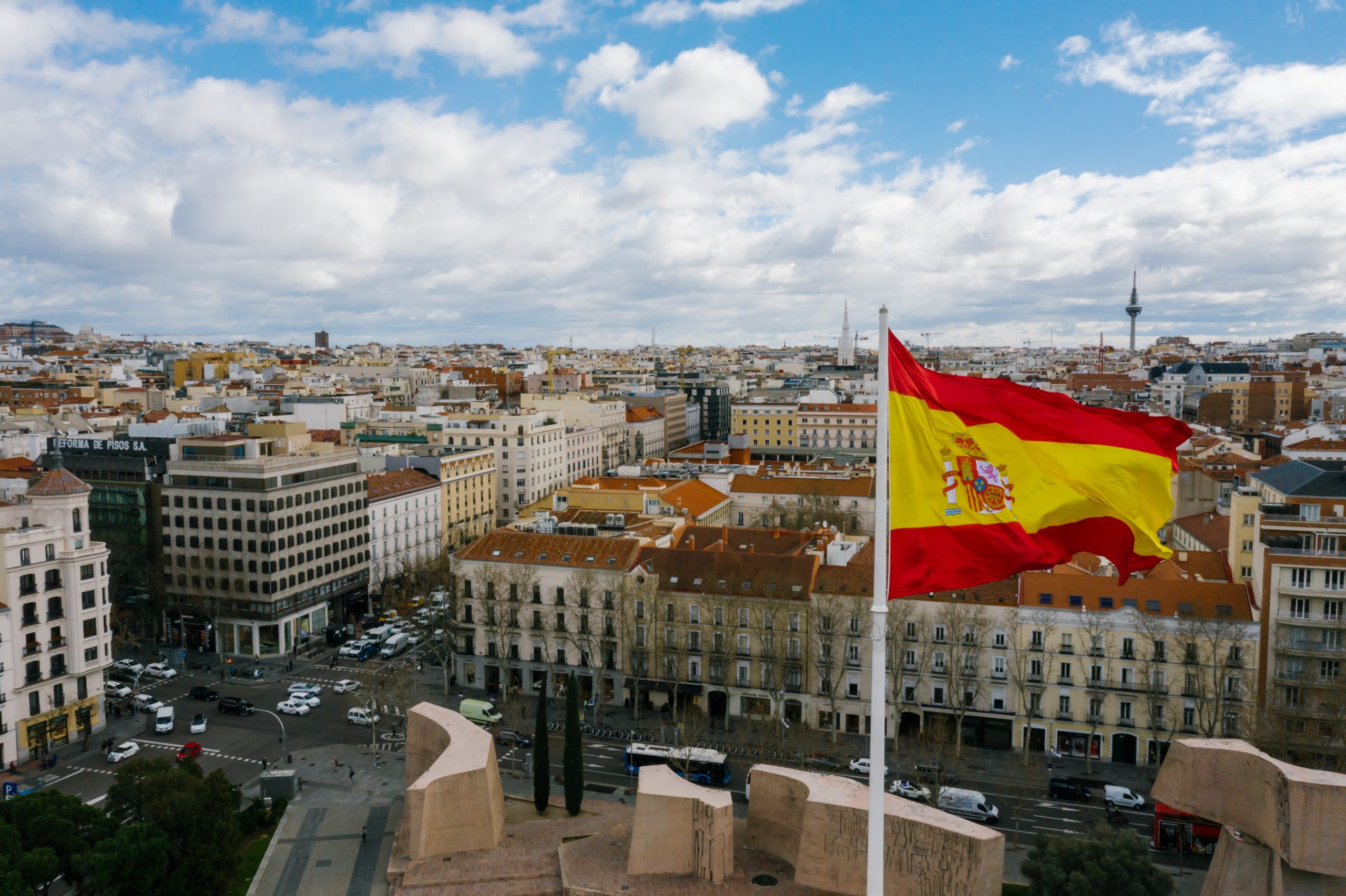 Spain, with its myriad of influences and epic history, is a country with a diverse gamut of sights and sounds to offer its 45 million tourists who visit every year. An area where this can be seen in particular is in its museums and galleries, a rich history of art and culture has left Spain a huge legacy in this department with names such as Dali, Picasso and Miro leading the list: 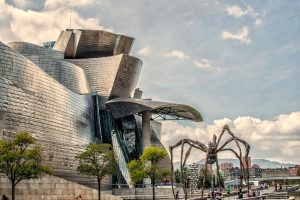 Now one of the most easily recognised buildings in Europe, the Guggenheim in Bilbao is a work of art itself. Opened in 1997 and designed by American architect Frank O. Gehry, the museum has been a lynchpin for the city’s redevelopment programme and in many ways the museum symbolises the new, modern Bilbao.

Standing right in the city centre alongside the river the museum offers 11,000 sqm of exhibition space over three galleries. The museum has a body of permanent work always on display as well as large exhibitions which run for months at a time. Currently on View is the “Aztec Empire” comprising of a huge body of work from the pre-columbian civilization. Previous exhibitions have encompassed an eclectic blend of art with work from the likes of Matisse, Michelangelo, Reubens and Warhol having graced its corridors. 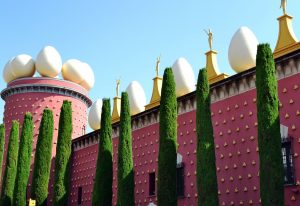 Located in Figueres, the Dali Theatre-Museum is the broadest collection of his work in the world tracing his first artistic forays, the surrealist period and even including some of the last works painted before his death. Figueres also happens to be Dali’s hometown and the decision to build the museum from the ruins of the town’s Spanish civil war-damaged theatre, didn’t seem like a difficult one. Indeed, it was here as a boy where Dali first had the chance to display his work so is a fitting place to exhibit the cream of his life’s work. Dali himself supervised the building and creation of the museum turning it into a huge surrealist playground. Dali also created some works specifically for the museum itself – the “Mae West Room”, the “Wind Palace Room” and the “Monument to Francesc Pujols and the Rainy Cadillac” are larger than life and superb examples of Dali’s fertile imagination. 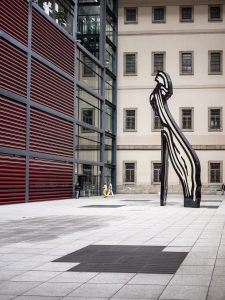 One of Madrid’s most celebrated museums, the Reina Sofia houses a huge collection of contemporary art. Once the city’s San Carlos hospital, the museum was originally founded in 1986 but underwent a serious revamp in 1990 at the hands of British architect, Ian Ritchie. They envisioned creating something to rival the Tate in London and the Pompidou centre in Paris, and, with 36,000 sqm of exhibition space, it’s one of the world’s largest museums and an extremely impressive place. The most famous painting housed there is undoubtedly Picasso’s Guernica, an immense cubist work and war protest and probably the great painter’s most famous work. Visitors can also see the many preliminary sketches that he made for the work. Other great Spanish artists on display are Dali, Miro and Orteiz to name but a few as well as Spain’s most important artists of the last 20 years. 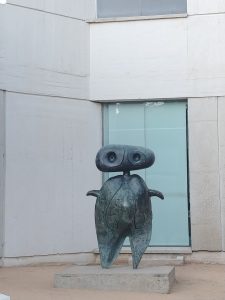 One of Spain’s most important artists and often overlooked due to the lure of Picasso and Dali, the Fundacio Joan Miro in the Montjuic area of Barcelona is well worth a visit. Spacious and set in its own grounds, the museum is a step away from the regular metropolitan museums and galleries – the white building built around an internal courtyard is typically Mediterranean. Huge amounts of natural light help to bring Miro’s surrealist works to life and the museum also houses some of his sculptures and ceramic works as well as the paintings he’s more famous for. The museum also has a permanent exhibition space in which the foundation gives special attention to Spain’s more experimental artists – not everyone’s cup of tea, granted, but worth a look if you’re visiting the museum.