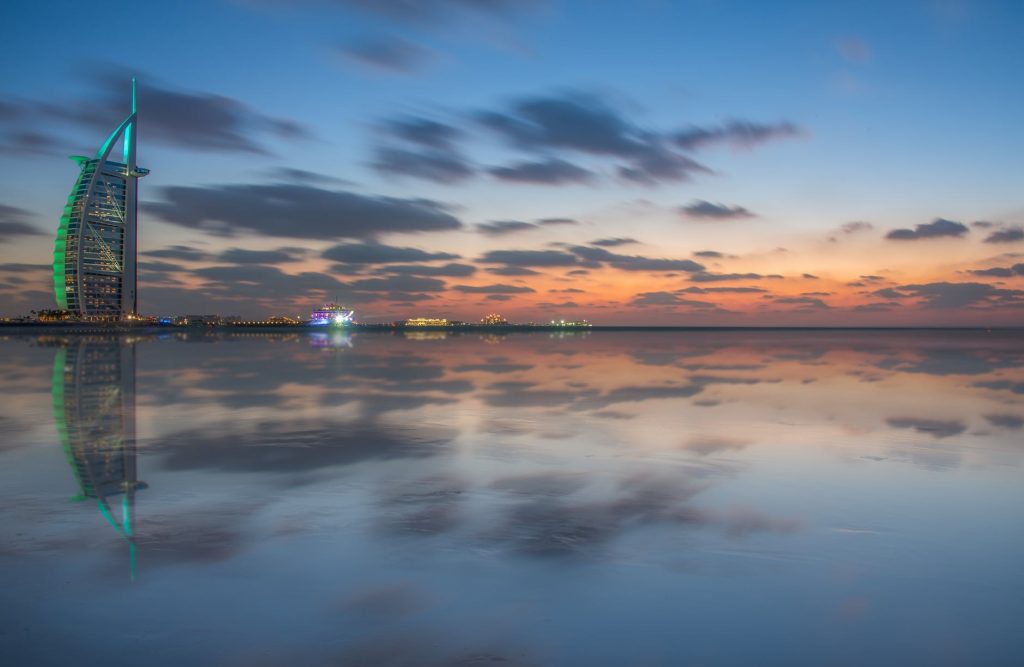 The Amazing Growth of Dubai 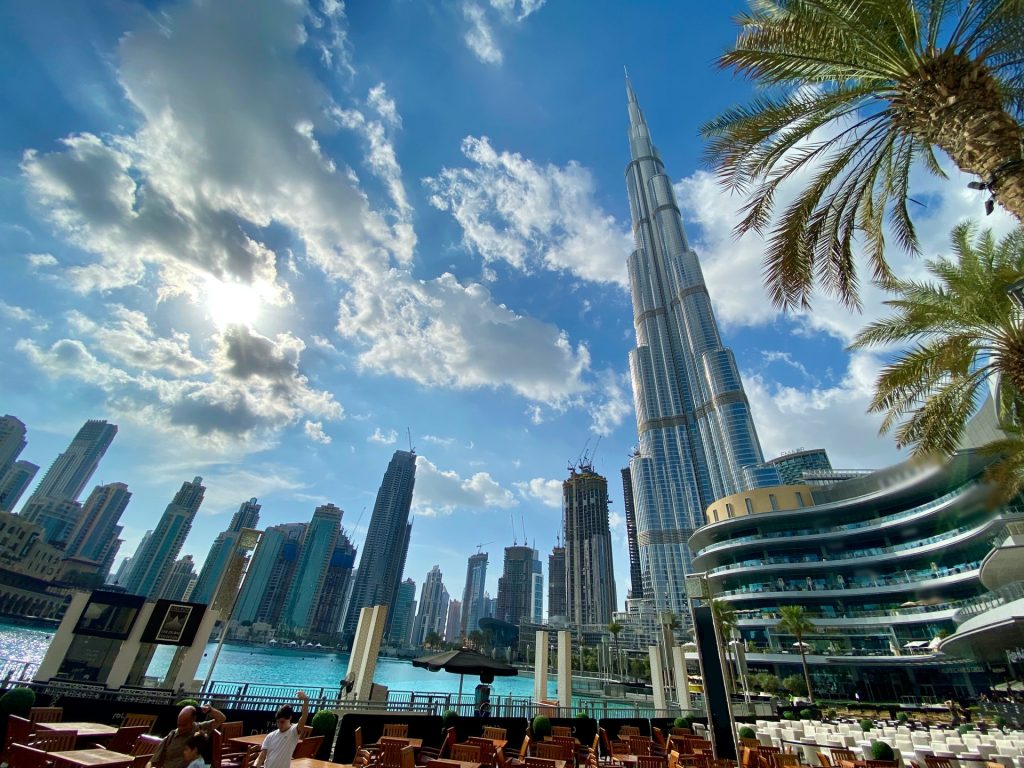 Dubai’s skyline has grown in the recent years by an amount, which took over a century for the developed nations to achieve in their own backyard.

In Dubai’s case, it was the oil exploration at first, and then the commerce of free trade zones, which made it be counted at par with the developed nations. The desire to see its tourism sector flourish and the gains of a thriving economy, were the two major reasons why Dubai’s skyline grew so frantically in the last two decades. In the course of events, the city also became the new residing place for world class hotels. Gone were the heydays of Sydney, London, New York and Tokyo. Dubai hotels were also standing at par, shoulder-to-shoulder, eyeball-to-eyeball with them.

Today’s Dubai offers several dozen of world class hotels to make your stay comfortable. Apart from Dubai hotels (United Arab Emirates) one can choose from many other options, like furnished villas and beach side apartments, to make one’s stay at ease.

Let us examine the following to learn more about Dubai hotels.

Until the early 90s, they were not to be found in so many numbers out there. By the start of 2000 however, this ground reality had dramatically transformed.

You can look in awe at the quality of hotels these days these days. We counted on just one site and found more than three dozen entries for five-star hotels alone. The count for the four, three and two star hotels will be even more awesome, one reckons.

There were a total of 414 hotels in Dubai in the year 2006. They were the mainstay for accommodating the 6.5 million visitors who visited the city that year. The revenues earned by these hotels stood at Dh10.8b in the same period. This however grew by 15.74 percent to be at Dh12.5b in the year 2007. This also discloses the stress on Dubai hotels (United Arab Emirates), furnished villas and Dubai hotel apartments in their attempts to cope with the level of demand they face from the industry.

This is why Dubai’s government has nodded to too many new plans that promised to construct newer furnished villas, furnished apartments and Dubai hotels (United Arab Emirates) on its territory. The total number of rooms stood at 40,862 in all these segments, in the year 2006. This was raised by a handsome margin to meet with the official targets for the years to come.  In 2010, Dubai’s hotels reported 8.49 million visitors. In 2011, there was a 10% increase in the number of tourists from 2010, with 9.3 million visitors.

The first was Dubai’s 1st Tourism Development Projects and Investment Market (TDIM) exhibition, which was held from January 20-22 in 2008. Major real estate companies from all over the world showcased projects worth over $190 billion. The idea behind it was to get various components of Dubai’s urban growth together, namely real estate firms, private companies, investors and government bodies, and frame out the future course of action.

The other event, was the 13th Dubai Shopping Festival (DSF). This coincided with many recreational programs at places like shopping malls, Dubai hotels and elsewhere, apart from the shopping mania that the festival was all about. The show was held from January 24 to February 24 (2008), and attracted 3.5 million visitors from all over the globe.